This was the first time I’d had the opportunity to attend The Baby Show, now in its thirteenth year. It’s a huge show for “bump baby and you” (note the dad-inclusive language), but as our eldest is now six and the youngest two I wasn’t sure how relevant it would be for this family.

I had planned to take both kids, but a case of conjunctivitis meant Toddler Adams had to be left at home with mum. It was just this dad blogger and Helen, his eldest daughter, on the loose in London’s Excel centre checking out the latest products for those with the youngest of families.

First stop for us was the Mamas & Papas stand where we took one of its Armadillo Classic buggies for a drive. Although she is slightly too heavy for the buggy, Helen climbed up inside and I had a terrible job getting her back out. I’ll do a proper write up of the Armadillo in a week or so. 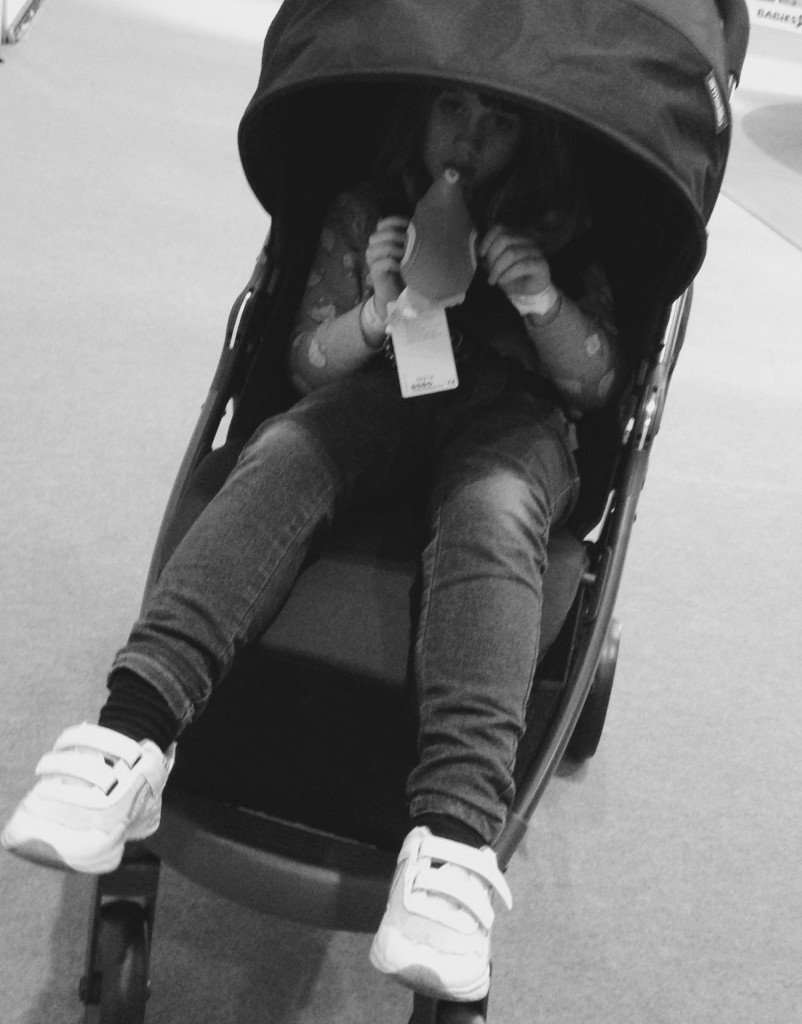 Testing out the Armadillo buggy from Mamas & Papas

The award for most colourful stand must go to Funky Giraffe Bibs. A very impressive range of its distinctive bandana bibs was on offer and we couldn’t resist returning home with a couple. 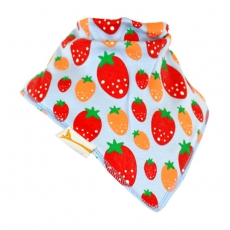 The Tommy Tippee stand provided some respite for those of us with children as colouring and dressing up was laid on for the kids. I also got to see a demonstration of its Perfect Prep. This is essentially a dispenser for anyone that uses formula milk.

It sterilises the formula with a shot of water at 70 degrees Celsius. Once this has been done, it dispenses a pre-set amount of filtered water to fill the bottle at the correct temprature (a bit like a teasmaid for formula milk). It saves messing about with kettles and flasks, something I have fond memories of doing at 2am! On a seperate note, you can expect a write up of some new Tommee Tippee bottles in the near future. 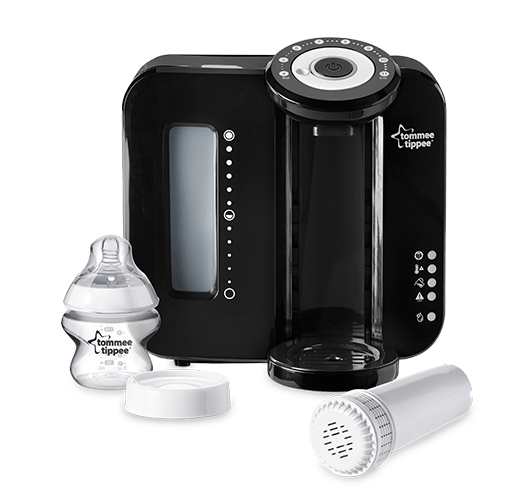 We also called in to the Phil and Teds stand where Helen once again clambered into one of its Verve buggies. Following this we bumped into Al of The Dad Network who was there as the show’s official dad blogger. 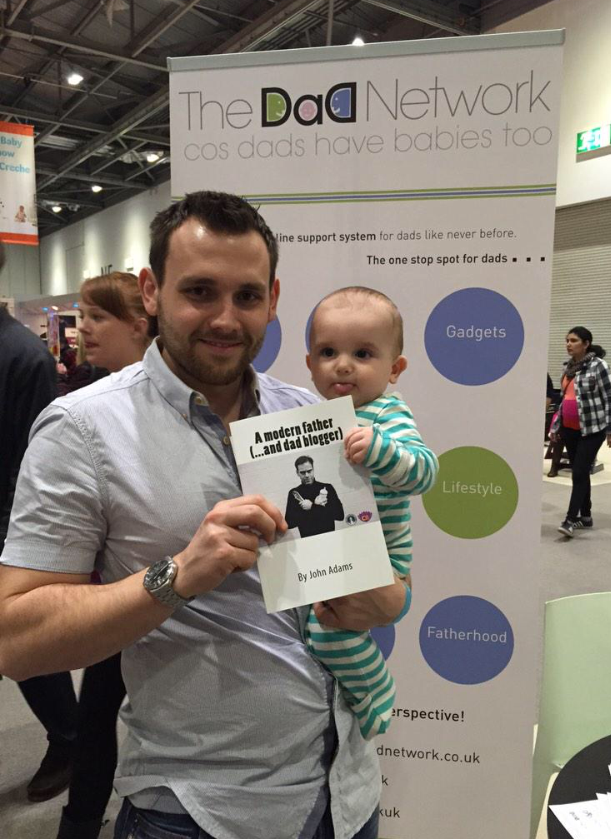 Al Ferguson of the Dad Network with son Ted, posing with a copy of my book and proving they have superb literary taste.

We also got to speak to the legend that is Dean Beaumont of Daddy Natal, which provides prenatal classes for dads (plus mums via its Mummy Natal classes). It was a very brief chat but it was great to see his stand was incredibly busy.

Other exhibitors included the Book Trust, iCandy, Stokke, Silver Cross, Costco, Orbit, Pregnacare and so on. It was a very diverse mix.

One of the major benefits of going to The Baby Show are the incredible offers available to attendees. I saw a few products that were on sale at massively reduced prices. If I were preparing a home for a new arrival, then I imagine it would be worth exploring the show.

Was it worth going? If you have a baby or a toddler, then yes you may want to think about going along next time. There are shows planned in Birmingham in Mid May and also at London Olympia in October (see The Baby Show link at the very beginning of this post). If your kids are older than three, it may not be so relevant for you. I saw a few things that we might want for the family home and I would go next year. Beyond that, however, this particular family may have outgrown this event.

Disclosure; I was kindly given access to The Baby Show so I could write about it. All thoughts and opinoins are my own.