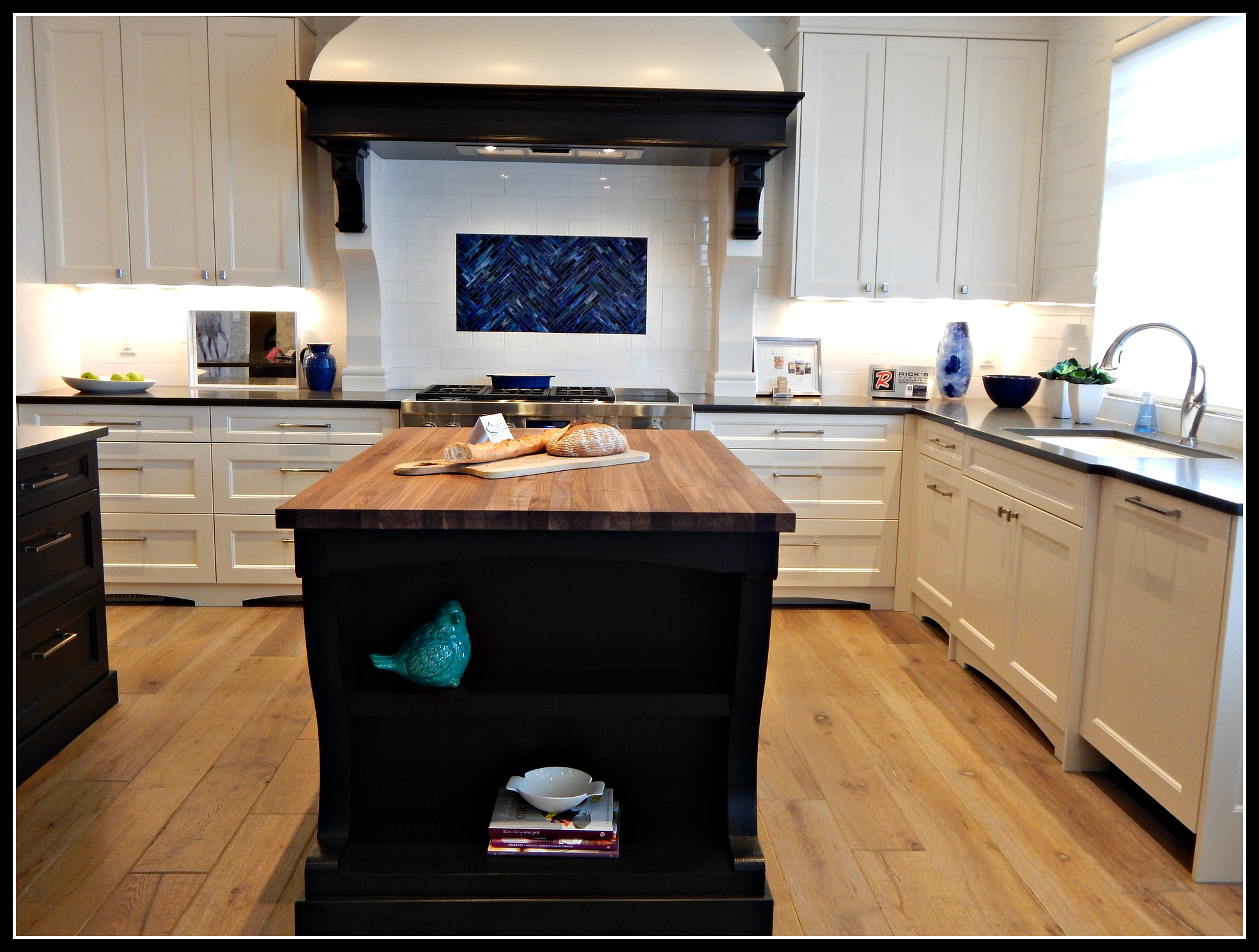 This isn’t Ham and Cheese’s kitchen, but you get the idea.

A few weeks ago, when work to refurbish our kitchen got underway, we were offered refuge by some friends of ours. They were going on holiday for a fortnight and kindly said we could make use of their home while they were away. We’ll call this couple Ham and Cheese as that’s the nickname our kids gave them.

We didn’t need to think about it for too long before accepting. We had the choice of living in a filthy, dusty environment with no kitchen or a wonderful house in a delightful part of Surrey with no dust and a perfectly serviceable kitchen and all associated utensils.

We were delighted to escape our hovel for a while. Even so, a few friends and acquaintances thought we were mad for considering the idea. So were they correct to question our wisdom and what exactly is it like to move into the house of a child-free couple with your excitable offspring? Here’s how things went.

I did a recce of the property before moving in. There were new carpets in the dining area and living room. There was only one thing for it, rugs from home would have to be moved into Ham and Cheese’s house to protect the flooring.

Oh, yeah and then there were the two camp beds for the kids to sleep in, my computer and associated peripherals, clothes, bedding, towels and so on. I moved three car loads of our possessions into the house.

Sorry about the mess 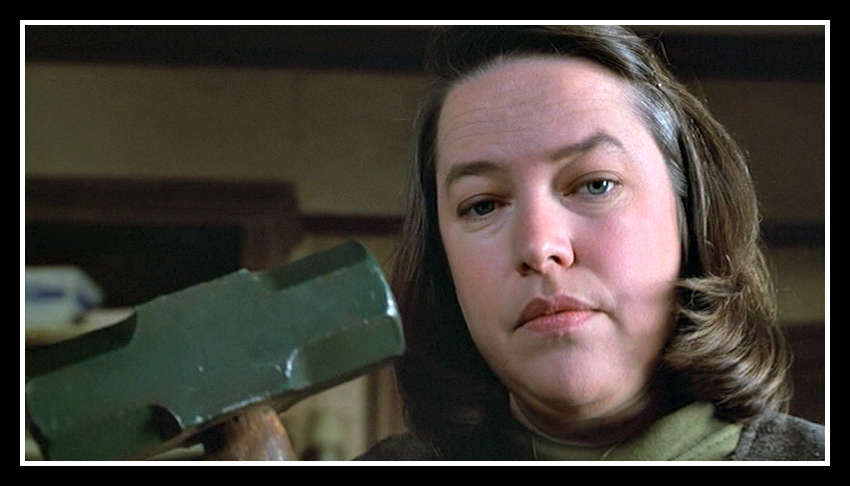 “Children, do not use any of the mugs, okay?”

Just as we were moving into our temporary abode, I received a text saying “sorry about the mess, we didn’t get the chance to do as much cleaning as we’d have liked before we left.” I searched high and low to find this mess but couldn’t find it anywhere. All I could find was some clean crockery and cutlery on the draining board. “This must be what they were referring to,” I thought. I took this as definitive proof your standards slip once you’ve had kids.

I then opened a cupboard door to find a mug. Every mug handle was turned in one direction. It reminded me slightly of the scene from the Stephen King film Misery when he puts the penguin back with the beak facing in the wrong direction (and we all know what happened after that). Oh wow, those children of ours had better not touch a-n-y-t-h-i-n-g.

Isn’t it wonderful to have nice things?

Remember those days before you had kids when glassware lasted more than a month and you were able to leave framed photos around your home? The memories are blurred, but I recall those days.

Every time the kids went into the dining room, I was on edge. There was a sideboard in the room with some magnificent glassware on it. Helen, our eldest, can be trusted around this stuff. The ever curious Elizabeth is another matter entirely. The children were put on the strictest of orders; these are not toys.

Some things are just too tempting

You know I said I moved three car loads of possessions into the house? Well, I confess this included a 25litre beer fermentation barrel and 40 empty beer bottles. You see it hadn’t escaped my attention that Ham and Cheese had a marvelous airing cupboard that would be ideal for fermenting beer. Knowing that I’d be unable to home brew any beer at home for weeks and weeks, I simply couldn’t resist fermenting a batch. The resulting beer, by the way, has been conditioned and it is a very fine beer.

The kids were great, it was mum and dad who showed themselves up

During our stay there were no major disasters. Nonetheless there was a little collateral damage.

Ham and Cheese were marvellous. Before going away they said they fully expected there might be the odd breakage. To be honest, Mrs Adams and I had the same expectations and we were very strict about what cutlery and crockery the kids should use and which rooms they went into.

As it turns out, we needn’t have worried about the kids. Every single mishap was the fault of Mrs Adams and I. Between us we broke two glasses. There was an unfortunate incident when a plastic bag got a little too close to the wood burning stove and melted, although I managed to clear virtually all of it. And then there was the urn at the end of Ham and Cheese’s small driveway that Mrs Adams reversed the car into. The urn was undamaged, but it gouged a chunk of soil out of the ground and scraped our car’s paintwork.

Thank you, thank you thank you 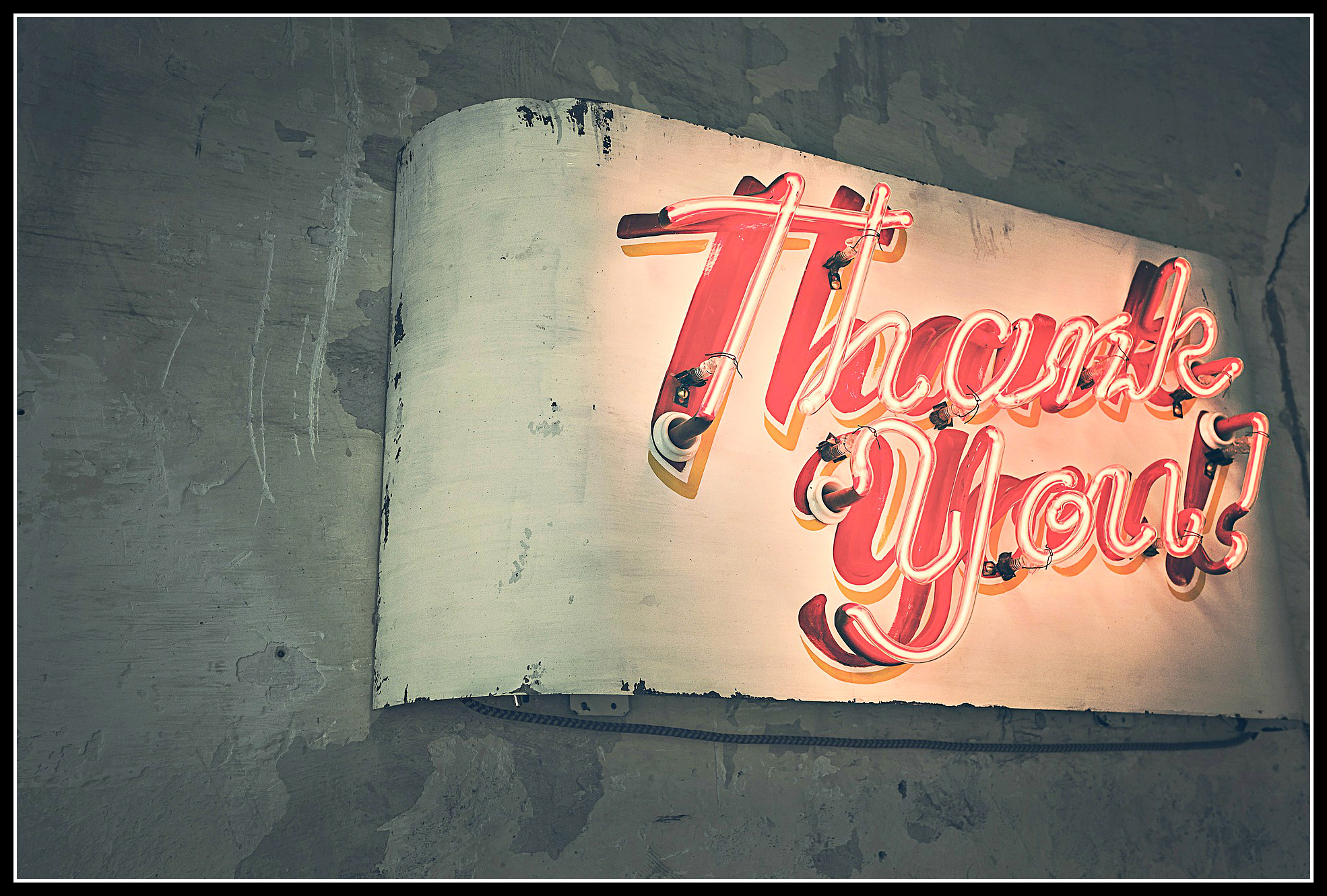 There is little else to say other than “thank you”.

All things considered, staying at Ham and Cheese’s house worked out well. As a family, we would have had a dreadful time if we’d stayed in our place which, by the way, is only now becoming habitable. We are ever so grateful for the loan of the house, which, for two weeks, really was our home.

Were we mad to accept the offer? Oh yes, without a doubt. Thing is, not accepting the kind offer would have been completely insane.

Thank you Ham and Cheese. You are truly marvellous people.

A little project I’ve been working on over the p

Smiling contest anyone? I’ve been chatting to G