**Update – this blog post originally came with an accompanying video. Unfortunately it attracted some unjustified comments from supporters of the “out” campaign. As my daughter featured in the video I felt the correct thing to do was to take the video off the web. Sorry guys, not what I wanted but it was, I feel, the correct course of action under the circumstances**

The forthcoming EU referendum and the threat of Brexit has led to some interesting debates and discussions. Instead of persuading us to vote with positive outlooks for the future, politicians on both sides seem intent on terrifying us to vote their way with gloomy predictions for the years ahead. 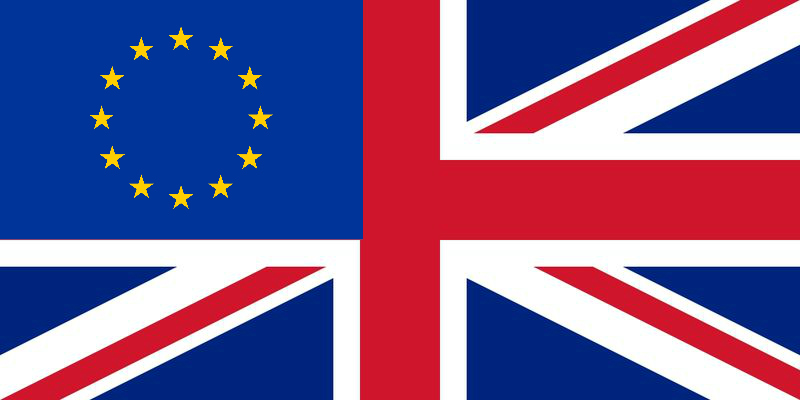 Yes, it’s a provocative image. Even so, I think a child can talk more common sense on the issue of Brexit than many politicians.

Leave, and we’ll experience economic devastation as trade deals are negotiated. Stay, and the NHS and school system will collapse under the strain of rampant immigration.

In a bid to bring some common sense to the debate, I thought I would ask Helen, my seven-year-old daughter what she thought. In just six minutes, we covered off everything from the impact on food prices, how Brexit would make it more difficult to go on a family holiday to Portugal and how Brexit could lead to Scotland leaving the UK with the Scottish population forced to speak Scots Gaelic instead of English.

At times the discussion was very amusing, at times incredibly profound. There is, none the less, a very important message from all of this.

The discussion and debate has, so far, disproportionately involved men in suits; David Cameron, Boris Johnson, Michael Gove, Nigel Farage etc. It all looks a little macho and old-school Westminster.

West Ham chair Karen Brady has occasionally popped up and I’ve seen a comment or two by SNP leader Nicola Sturgeon. Even so, there seem to have been very few female voices or men from outside of Westminster involved in the public discourse.

Various business leaders have tried to voice an opinion, but each time they do, the opposite side has chucked filth in their direction. It’s turned into a bit of a pantomime.

The discussion, in my opinion, has all been faced on the here and now. Whatever decision the UK takes, the result of the EU referendum will have a bigger impact on British kids of my daughter’s age than any other generation.

Over the years, Mrs Adams and I have put aside some money for our offspring. The other day we received a statement detailing how the investments have performed. The value of those investments has been slashed by a quarter. The fund managers have put this down to market volatility caused by the referendum.

Yes, I recorded this video for a bit of fun. Even so, when going to the ballot box, I will, of course, consider pensioners and people of my age. At the forefront of my mind, however, will be my children and their generation.

What do you think about the Brexit debate? Has it resonated with you or does it all seem a bit removed from your day to day reality? Do you think a child can speak more sense than a politician on the EU referendum? Do the opposing campaigns resonate with families or do you feel alienated by what is being said? Please leave a comment below.

I feel passionately that our children have been un

The conditions when I took this picture were perfe