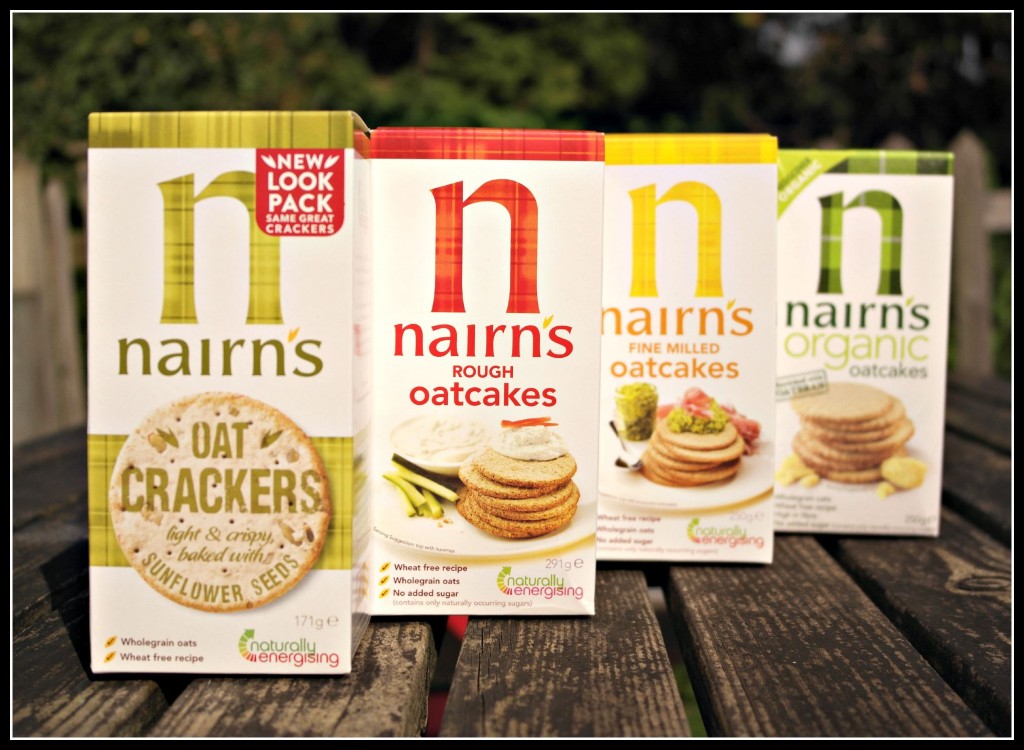 Just some of the oatcakes from the Nairn’s range.

If you had told me a few weeks ago that oatcakes would become a staple of my family’s diet I would have laughed at you. It was one of those foods that I occasionally came across and ate, but never bought. To be blunt, I thought the kids would find them dry and unappealing.

Out of the blue I was contacted by Edinburgh-based Nairn’s, who, you’ll probably be aware, make oatcakes. I was sent a range of its oatcakes and, crucially, a booklet called Healthy eating for healthy kids that was written by nutritionist Christine Bailey.

The book contained a number of really easy serving suggestions for preparing Nairn’s oatcakes. It also contained some basic advice for ensuring you are giving your offspring a healthy diet (you won’t be surprised to hear it also explained why it’s essential for oats to be a part of your children’s diet).

The timing for receiving the booklet and oatcakes was superb. I’ve know for a while that I’ve allowed myself to get stuck in a rut and was constantly preparing safe foods I knew the children would eat.

They were eating food that was freshly prepared, but I wasn’t expanding their horizons or taking risks and trying new things. While they were generally being fed good quality food, I had concerns I wasn’t quite giving them the correct mix of foods.

So what did they think of the oatcakes? They absolutely loved them. We were sent four boxes; organic oatcakes, roughly milled, smoothly milled and fine milled. The initial batch is long gone and we’ve had to replenish them more than once. They’re also now a regular feature of my daughter’s school packed lunches.

Making them appeal has been very simple. The children have been given oatcakes with peanut butter, the fats in the butter being good for developing a healthy brain (amongst other benefits). A further surprise hit was serving the oatcakes with almond butter.

Almond butter isn’t the cheapest of spreads, but Helen, my eldest daughter, has really taken to it. She finds them a great after-school snack. One further variation is an oatcake topped with Greek yogurt and strawberry. The booklet outlines other simple toppings such as salmon and avocado and scrambled egg. We’ll build up to these in time but for now are keeping it simple. 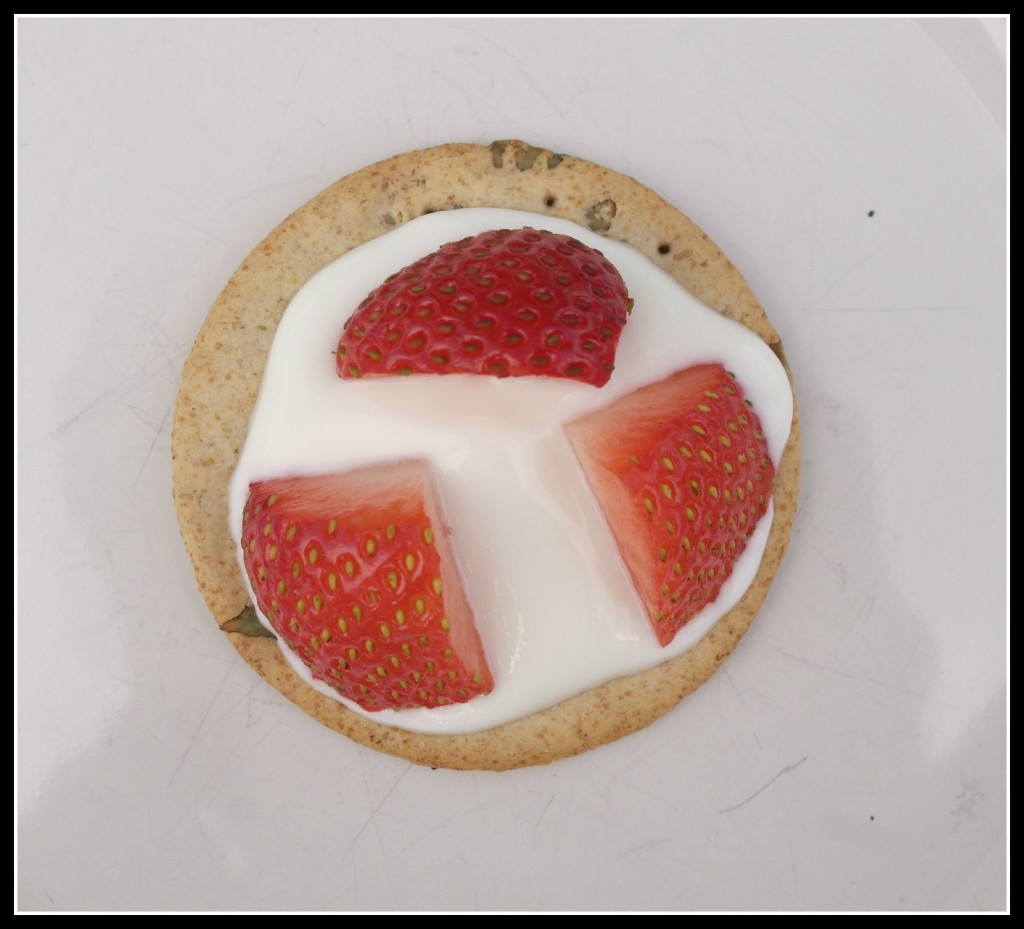 So what’s so good about oatcakes? They’re high in fibre and are wheat free, so good for digestive health. They release energy slowly and this helps concentration as it provides the brain with a steady supply of energy instead of the sugar-rush you’d get with other foods. It turns out oatcakes are also packed full of various nutrients including vitamin E, folic acid and various B vitamins. 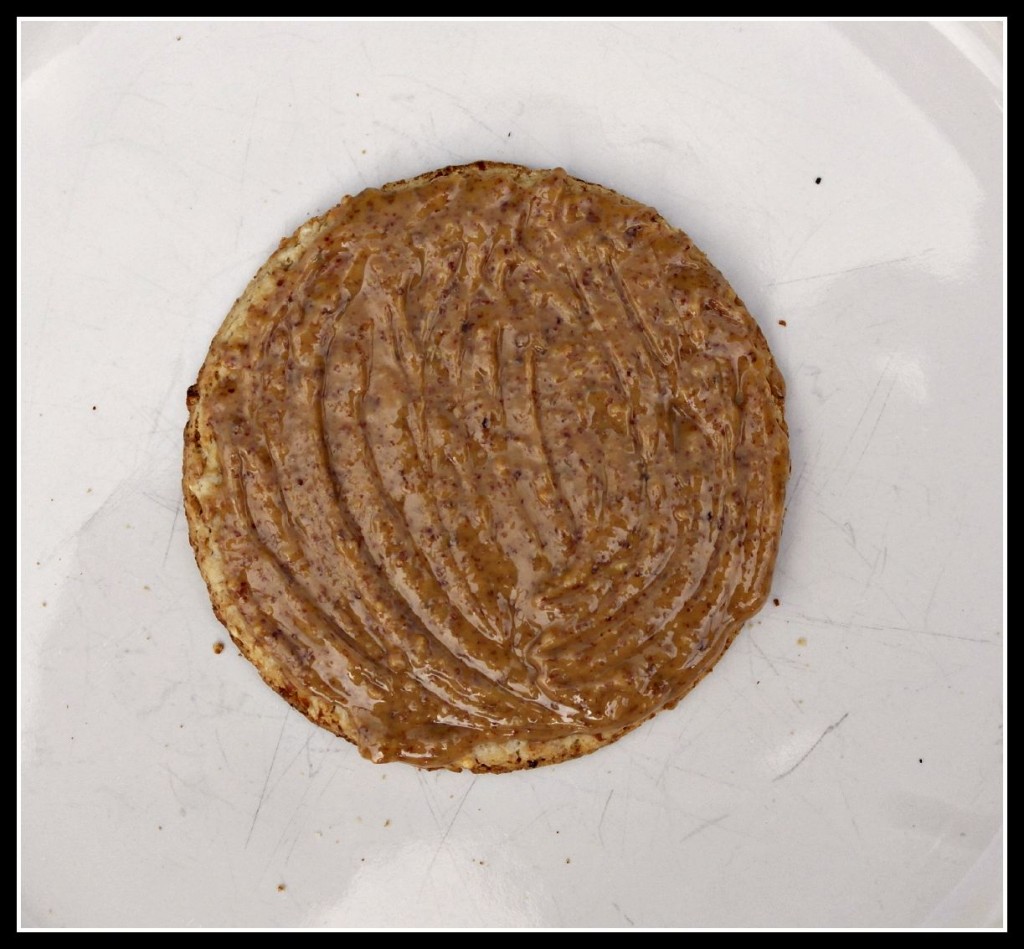 Crucially for my family they are a big hit with the kids. They can’t get enough of them and I’m only too happy to keep them in stock as they make a superb, healthy snack.
If you’re interested in finding out more about Nairn’s range or want some serving, visit the website. It has loads of information and ideas for making oatcakes appeal to children.

Disclosure: I was sent samples from the Nairn’s range. All thoughts and opinions my own.

A little project I’ve been working on over the p