Sometimes the smallest things make a huge difference. A tiny gesture lifted my mood at the end of a dreadful day earlier this week. 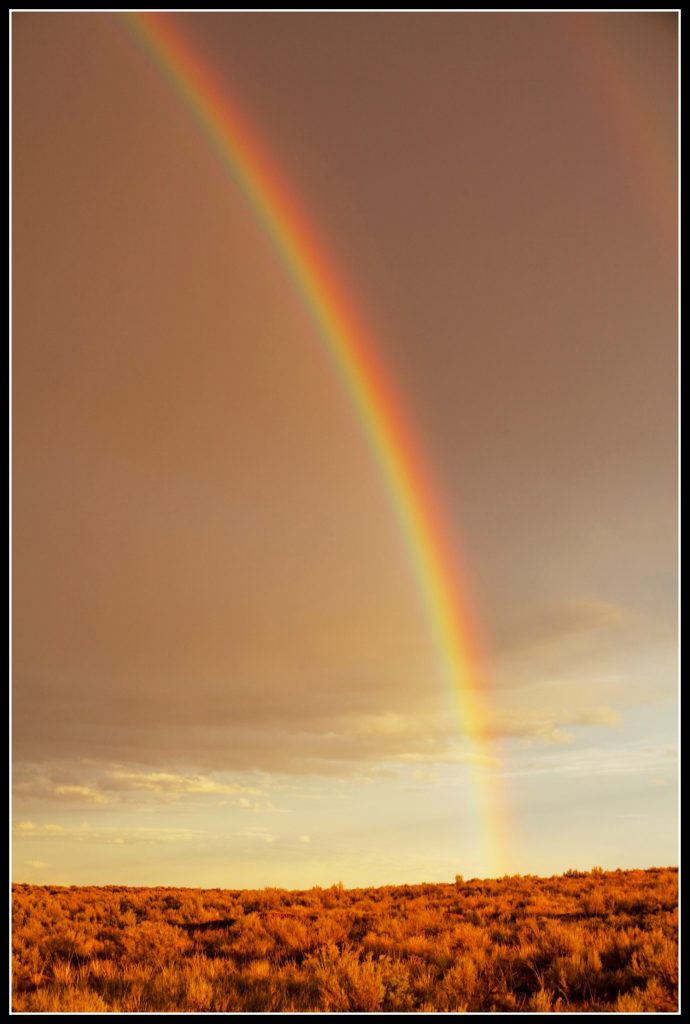 After the rain, comes sunshine. A simple gesture at the end of a dreadful day made everything much better.

The day had got off to a poor start. I was trying to rent a car for very mundane purposes. This is something I haven’t done in a very long time and I kept having to jump through bureaucratic hoops to make it happen. This involved spending ages and ages on the phone to call centre agents when I had much better things to be getting on with.

At the same time, I was trying to organize an event for the family. This had involved issuing invites to a number of people. Time was running out and not everyone had RSVP’d. At the eleventh hour, I was chasing people up to see if they could attend. I refer you to my previous comment; I had much better things to be getting on with.

Following this, there was a minor incident at school that left my eldest daughter in tears. I was left administering hugs in the playground and found myself taking her shopping to lift her spirits.

Along the way, there were one or two other small issues that had bugged me. The usual flotsam and jetsam of modern life; missed phone calls, deliveries turning up at awkward times, motorists who seemed to have forgotten how to use indicators.

Yes, I really was in a bad mood. Incidents I would usually have brushed off were bugging me immensely.

Later in the evening, the mood changed slightly. It was all because of an old child’s slide that I had listed on a local Facebook page. Our kids had outgrown it so the item was free to collect.

Before I hit you with the happy ending, rehousing this slide had been a pain. I had listed it about 10 days previously on the same Facebook page and someone else was supposed to have collected it. They didn’t make it and seemed to have a justified reason. This was not a problem in itself, I certainly wasn’t going to hold it against them. Only thing is, I had carried the thing round to the front of the house to make collection easier. When they no-showed, the property was left with an unsightly bright green garden slide where all the neighbours could see it.

On the day in question, however, a delightful old boy turned up to collect it. When this guy arrived, I was very happy to see him. At long last we were reclaiming a small patch of our garden from an old slide that deserved a better home. Hurrah, something was going right!

Turns out he was the grandfather of the intended recipient and he was stereotypical grandfather material; warm, unrushed and unbothered at the fact I left him to deal with the slide while I cooked my kids their evening meal.

He explained his granddaughter, “was slide mad.” A genial chap, we said out goodbyes once the slide was loaded it into his car and off he went, our front lawn looking quite a bit nicer.

About 90 minutes later I got a message from the child’s mother. The slide had been put back together in their garden and she was loving it.

The message came as quite a surprise. I’ve rehoused several items using the same Facebook page recently. Rarely have I had much more than a polite “thank you” when the item has been collected.

Let’s not get this out of perspective. It was nothing more than a personal message sent via Facebook. Even so, after such a dreadful day it was enough to bring a smile to my face, knowing the slide was being used and the family that had it were pleased. I showed the message to Mrs Adams who had also had a demanding day. She felt the same way.

Funny, isn’t it, how the, smallest, simplest things can have the greatest impact? It was also a very timely reminder that good manners cost nothing.

Memories of last December... We were up in Scotla

{{AD}} Here’s Izzy reading the label of a tin of

Pregnancy and birth during lockdown... Allow me t