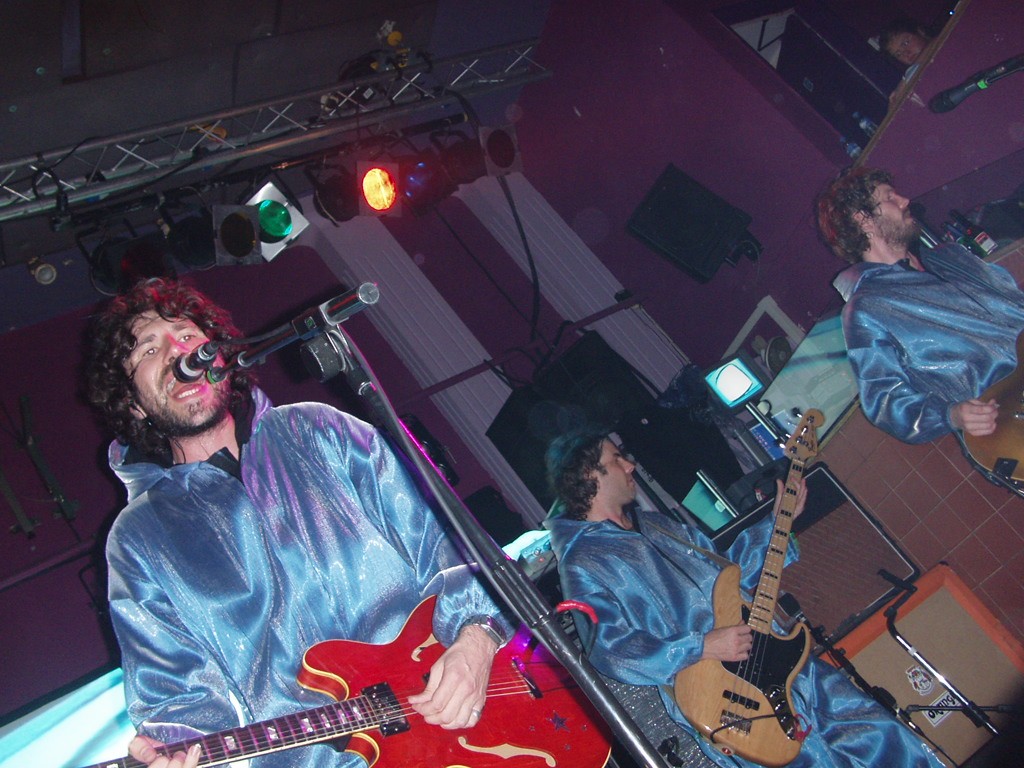 Yes, the Super Furry Animals would be coming with me to Wales. Pic credit below.

I’ve been set a challenge by the tourist board Visit Wales and outdoor clothing specialist Berghaus. It’s relatively simple; what would I pack if my family and I were to visit Cymru?

I’m ashamed to say I have only visited Wales a few times and I’ve never made it that much further West than Newport. It’s a place I should make more of an effort to visit and I’d love to explore its various regions.

In addition to travel guides, sat nav, walking gear and so on, I’d make sure the following was packed if Mrs Adams, the children and I were heading to the other side of Offa’s Dyke;

Seriously, the few occasions I have been to Wales have been very enjoyable. Unfortunately my visits have generally involved visiting Cardiff and the surrounding areas. The opportunity has never presented itself to venture further afield. That said, I did date someone from Cwmbran for a while but I guess that doesn’t count, especially as she lived in England at the time.

When Mrs Adams was working last summer, I was going to take the kids on a short break to Wales. Sadly it never came off. Maybe I can make it happen this year. It’s the type of environment I think they’d love.

What would you pack if you were visiting Wales? No doubt many of you have visited much more of Wales than I have. What did you take when you visited? Leave a comment below and let me know.

Disclosure; I was compensated for writing this blog post.