Living without central heating for two months is hardly a disaster, but it does make life interesting when you have two young children. 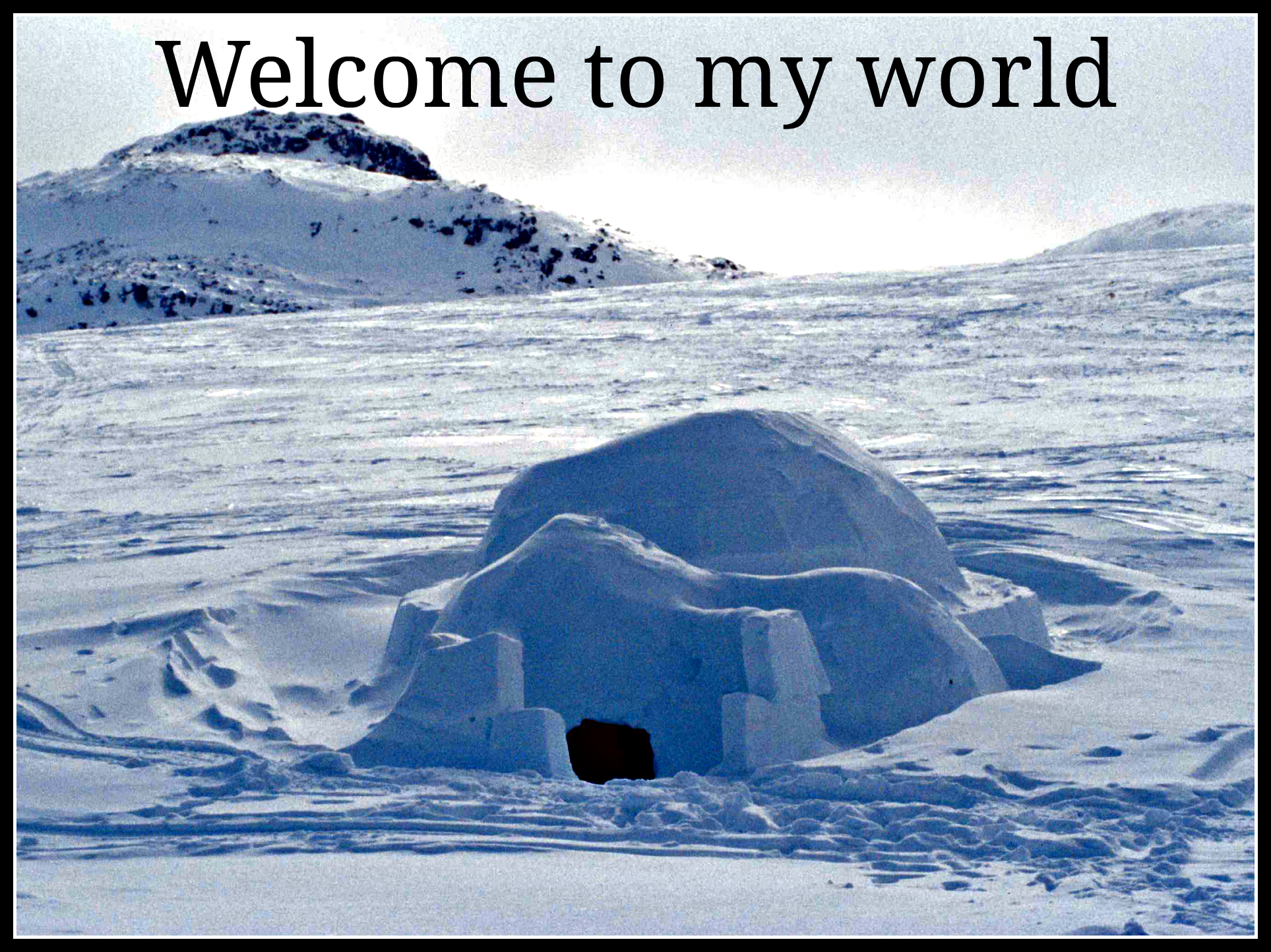 Prior to our new central heating system being fitted, life was a bit…cold. Pic credit below.

Back in November we had a small family crisis. Our central heating system broke down. It had been unreliable for some time but part way through the month it stopped working altogether.  This left my children, wife and I with no heating and nothing but an electric shower to provide hot water.

A replacement central heating system was only installed last week. In other words, we limped on for two months with no heating and no reliable hot water source in the middle of winter, albeit a mild one.

During those two months, I made a number of observations. Here are five things I noticed during our time without heat and hot water.

That’s how we got on without heating or hot water. Have you had a similar experience? How did you cope? Does it sound like a nightmare or an adventure to you?