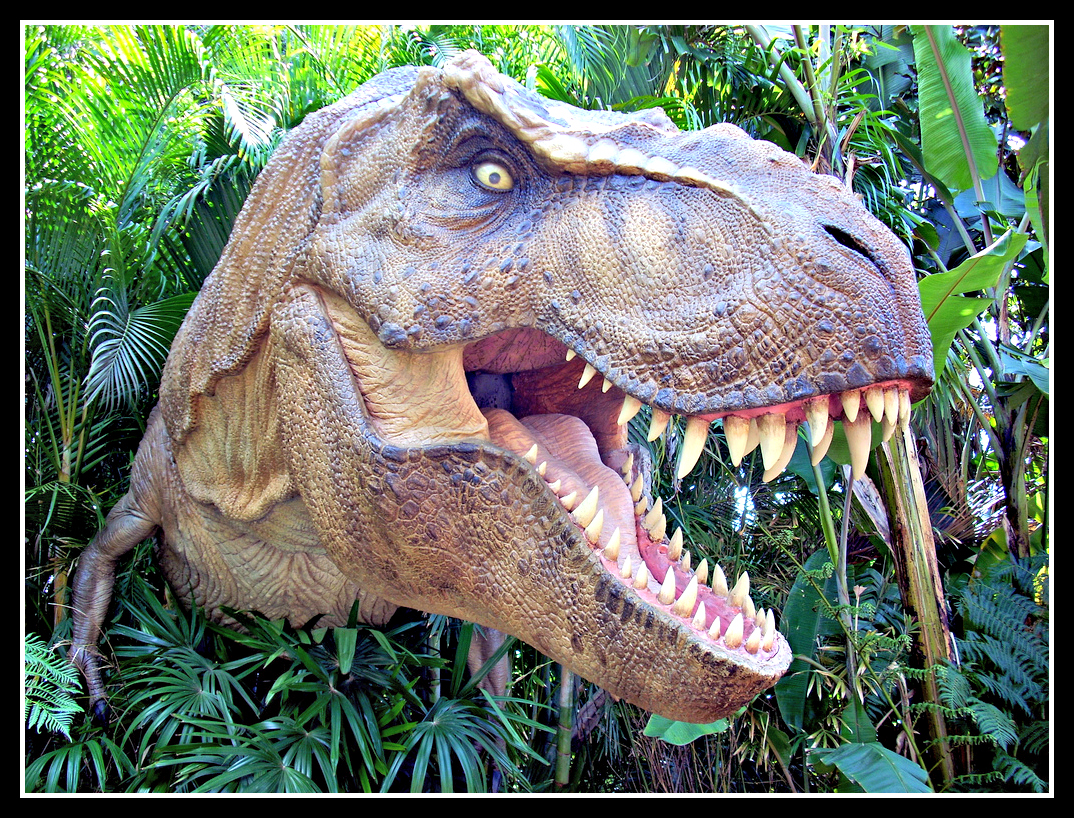 I am lacking in sleep, courtesy of Toddler Adams having nightmares. The result has been whaling and drama in the middle of the night. Peace has only been restored when I have settled down to sleep on a mattress in her room

While this approach has settled her down, I’m a bit concerned. If it goes on too long, I’m worried she’ll expect it every night. Call me old fashioned, but I feel the natural place for me to sleep is in the room next door with Mrs Adams, not on a mattress designed for toddlers underneath a blanket featuring an Anna and Olaf print.

This is unchartered territory for Mrs Adams and I. We’ve been supremely lucky with our two kids. Since the earliest days, they’ve settled at night with ease. Sure, there’s been the occasional bad night but they’ve been so few and far between I think I can count them on the fingers of one hand.

In other words, we’re not used to dealing with screaming children at three am. The occasional wet bed or nightmare that’s dealt with via a cuddle, yes, but full on tantrum, no.

Even so, we have learned a valuable lesson. Toddler Adams watched a documentary with her big sister the other day. It was about dinosaurs. It was all very anodyne and part way through she wandered off, bored with the whole thing.

With retrospect, however, it maybe wasn’t all that wise to let her watch this programme. Something about it registered with her because nightmare she complained of featured…dinosaurs.

That said, I have got another theory. While I don’t doubt for a second she’s had nightmare or two, her reluctance to sleep alone has coincided with the arrival of a new bedside lamp. She’s always insisted on sleeping with a light being left on so she isn’t hugely photo sensitive.

Only thing is, for the past two nights I’ve made it a condition that if I sleep in her room, the light goes off. She’s whinged a bit, but dropped off very quickly after I’ve turned the light out.

I have a sneaky suspicion the bulb in the light is too bright. Either that or it’s that bit closer to replicating sunlight, leaving her sleep disturbed.

One of my first jobs today will be to replace that bulb. As for dinosaur documentaries, they’re already off the menu.

If, however, you have any hints and tips for placating a toddler upset by their dreams, please do leave a comment below. I’m really not sure I want to keep Anna and Olaf company for a third night.