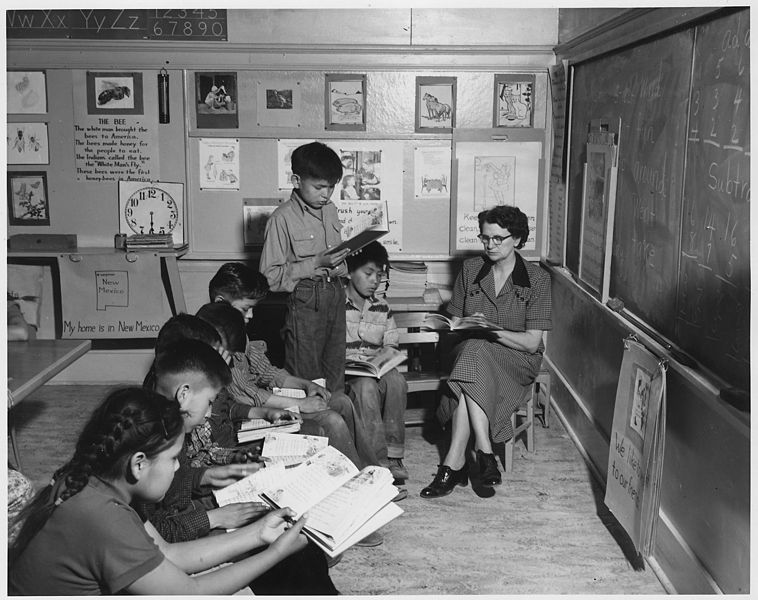 I wonder if they taught kids about split vowel digraphs in the olden days? (Pic credit below)

A few days ago my eldest daughter, Helen, came home from school with some homework. She had to write some sentences including split vowel digraphs.

I’ve spent an awful lot of my life writing for a living and this was an entirely new concept to me. I quizzed my daughter and asked her to describe a split vowel digraph. She did it perfectly.

For those unaware, a split vowel diagraph is when two vowels appear in a word creating a sound such as “oe” or “ae” but are split by a consonant. One example would be vote or amaze (the ae at the end, not the aa at the beginning).

Shortly afterwards my wife returned home. I just had to tell Mrs Adams about the task Helen had brought home from school. Mrs Adams was as stunned as I was as Helen casually trotted out her knowledge.

Helen is in year one. To me, this seems like an amazingly complex concept for her to understand and be working on. As regards her numeracy, she also doing times tables and she really enjoys it.

I can’t decide what’s happening here. I have fears that we are in danger of pushing of pushing our children too far and too fast educationally.

On the other hand, I have nothing but the greatest respect for teachers. Helen never seems stressed and enjoys her learning. Is it simply that educational practice has improved significantly since my school days? Does that year in reception class from the age of four make a massive difference to what the kids achieve in later years?

I really can’t decide. At this stage, I think it is the latter. I am aware of older children in Helen’s school being given work they struggle with. Maybe this is a problem we will experience at a later time. For now, however, I am simply impressed with what my daughter has learned.

Pic credit: Copyright free image from the US National Archives and Records Administration.

Just a key, or a sign of something bigger? There