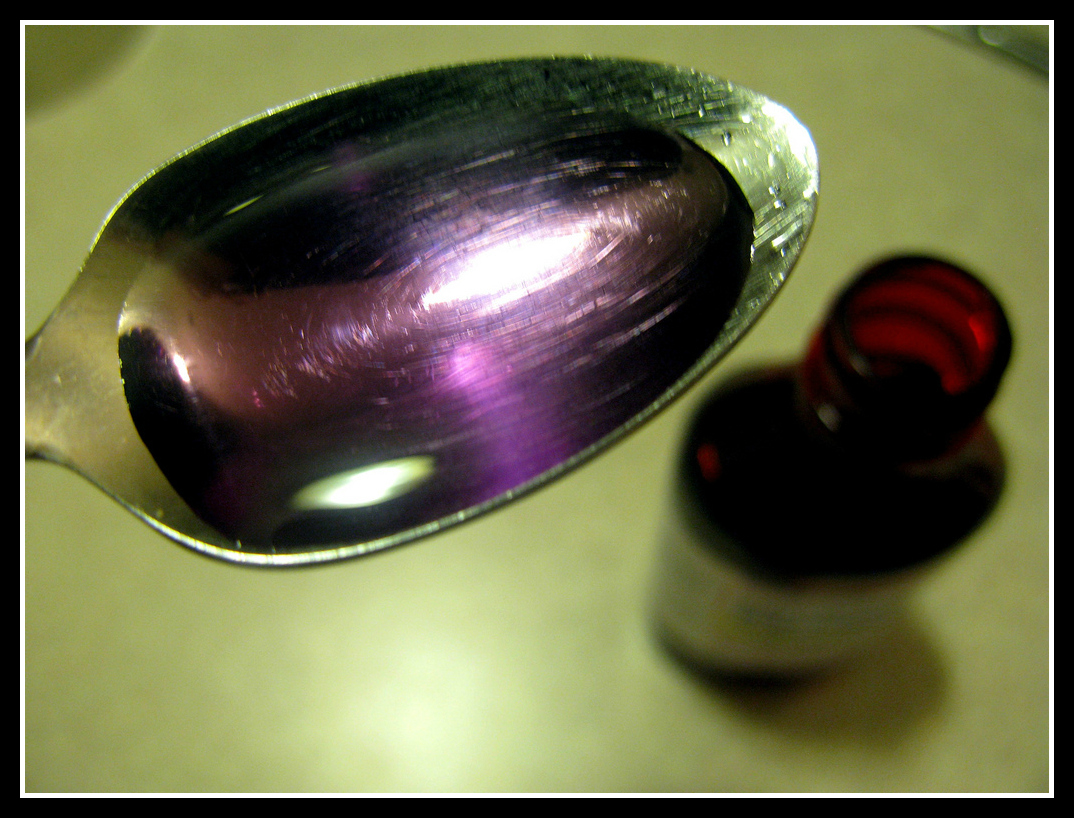 This is a sight that gives Toddler Adams the fear. I really don’t know how we should handle it. Pic credit below.

I’ve faced a new challenge this week. It’s taken me quite by surprise; getting our youngest daughter to take medicine.

The little mite has, unfortunately, had a mild dose of tonsillitis. The GP prescribed her antibiotics to clear it up.

We went straight to the pharmacy to collect the prescription and then back home to administer the first dose. She didn’t complain too much, but later that night when I tried to give her the second dose, well, everything went wrong.

Elizabeth described it as “disgusting”. She wouldn’t let me come near her with the medication and when Mrs Adams and I eventually persuaded her to take the antibiotics, most of it ended up being spat down her front.

It’s been a battle every time she’s been presented with the bottle. Here are some of the tactics we’ve used:

All this has come as something as a surprise. If Helen, our eldest, has a cough and needs medicine or requires Calpol for some reason, you can guarantee Elizabeth will suddenly develop a faux-cough or imaginary ailment in the hope she gets some medicine. I thought she would like taking the antibiotics.

In her defence, I have to say, it doesn’t smell that nice. Even so, it’s not that bad.

So tell me, how have you persuaded your little ones to take medicine? Is there a trick I am missing? Please leave a comment below. We have several more days of this and I need some fresh ideas.