Railway Children – a great cause to support

I ran away from home when I was a teenager. I didn’t do a particularly good job of it. After a few hours I phoned home from a call box (remember them?) and asked for someone to come and pick me up from a nearby village. 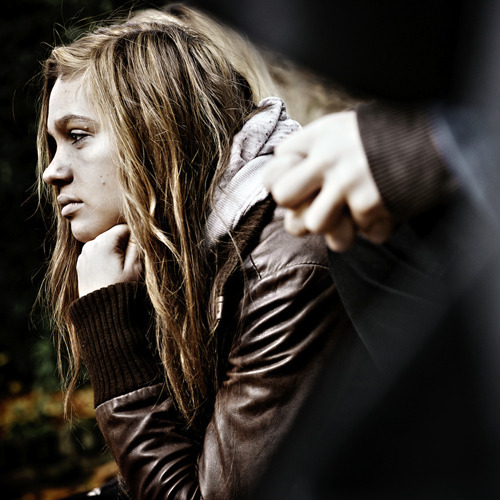 My running away was the result of a petty teenage dispute. I can’t recall exactly what the problem was, but I felt my mother and stepfather were oppressing me. In a grand gesture, the note I left behind quoted lyrics from dreadful eighties rock band Twisted Sister. From one of the band’s most famous songs I quoted the chorus “I am, I’m me”.

While it makes me cringe, I can look back on the experience and laugh. I was fortunate enough to come from a loving home. Sure, my family and I had our problems but a couple of decades later I can see the issues I was running away from maybe weren’t that big.

As I say, I was fortunate to come from a loving home. There are many runaways out there that are leaving the most horrible situations and would prefer to live on the streets.

It’s all the more poignant to remember these runaways at this time of year. It’s been estimated that 2,000 children are likely to run away over the Christmas period and that a child runs away from home or care every five minutes in the UK. That’s why I’m supporting Mumsnet and its charity partner Aviva as they attempt to raise £200,000 for Railway Children, an international children’s charity that fights for and works with vulnerable children who live alone at risk on the streets.

For each Mumsnet blogger that posts about the subject, Aviva will donate £2 to the cause. A further £2 will be donated for every comment left below.

If you’d like to learn more about this campaign or Railway Children then please follow this link.

23 thoughts on “Railway Children – a great cause to support”