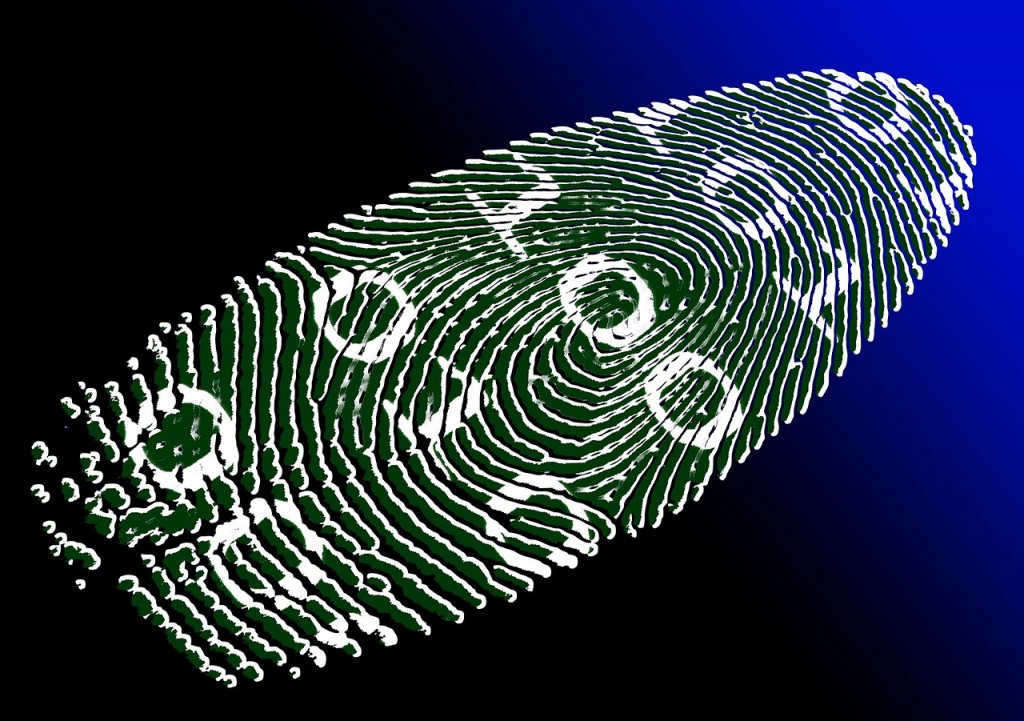 These are points I’ve been pondering over the past couple of days, ever since Nominet issued the results of a survey into parents and their social media habits. The survey, carried out by The Parent Zone as part of Nominet’s Knowthenet web safety campaign, found that a child’s image will have appeared online 973 times by the time they reach their fifth birthday.

Let’s put that another way. That’s almost 200 images a year and more than one every other day.

I find that figure frightening. Firstly, that’s a massive digital footprint parents are unwittingly giving their children. That’s a digital footprint they’ll find impossible to control in later life. Secondly…who on Earth thinks their kids are that interesting??

Okay, so I have to tread very carefully here. I blog about my family’s life and use images of my kids. Even so, I think very carefully about what images I use and the context in which they are used. There’s also no way I’d publish 200 images in a year. I think you lot would start telling me to publish something else.

There’s an important question to ask here; what is acceptable? I totally understand people may wish to share an image of their child’s birthday party, their Nativity play or something similar. Camera phones and social media are a way of life. There’s no way mums and dads aren’t going to use this technology. Most of us have friends and family that we rarely see so why not publish the odd picture or video? It’s a great way to keep them in the loop as your kids develop and grow up, especially if they live overseas.

Even so, is it correct to share every single little success your child has? I say it isn’t. At some point they’re going to reach an age and realise their image is available online for the world to see. At that point oversharing puts huge pressure on a child to live up to unrealistic standards. It’s also uncouth. Some celebrations should take place quietly behind closed doors within the structure of the immediate family.

Doesn’t it also represent an unrealistic picture of family life? Let’s face it, people generally only share images of the good times.

Such oversharing could lead to dreadful difficulties for kids in adulthood. It’s standard practice for many employers to do a sweep of Facebook and other social media before offering a new recruit a job. Those hilarious pictures of Jonny being potty trained at the age of two aren’t quite so funny when you imagine a bunch of HR administrators crowded round a computer monitor laughing at them.

I’m all for sharing images of those rare, special occasions. Anything else, I feel, is too much.

What do you think? Am I just too conservative and boring? Do you ever think about the digital footprint you’re leaving your kids? Please do leave a comment below and tell me, I’d be interested in your opinion.

Just to give you advance notice, I’ll be publishing a blog post early next week about online security and teenagers.

9 thoughts on “When sharing isn’t caring”