The importance of friends and good social connections

I’ve been getting a little introspective recently. I’ve been looking at my life in an attempt to decide how many social connections I have and how strong they are. 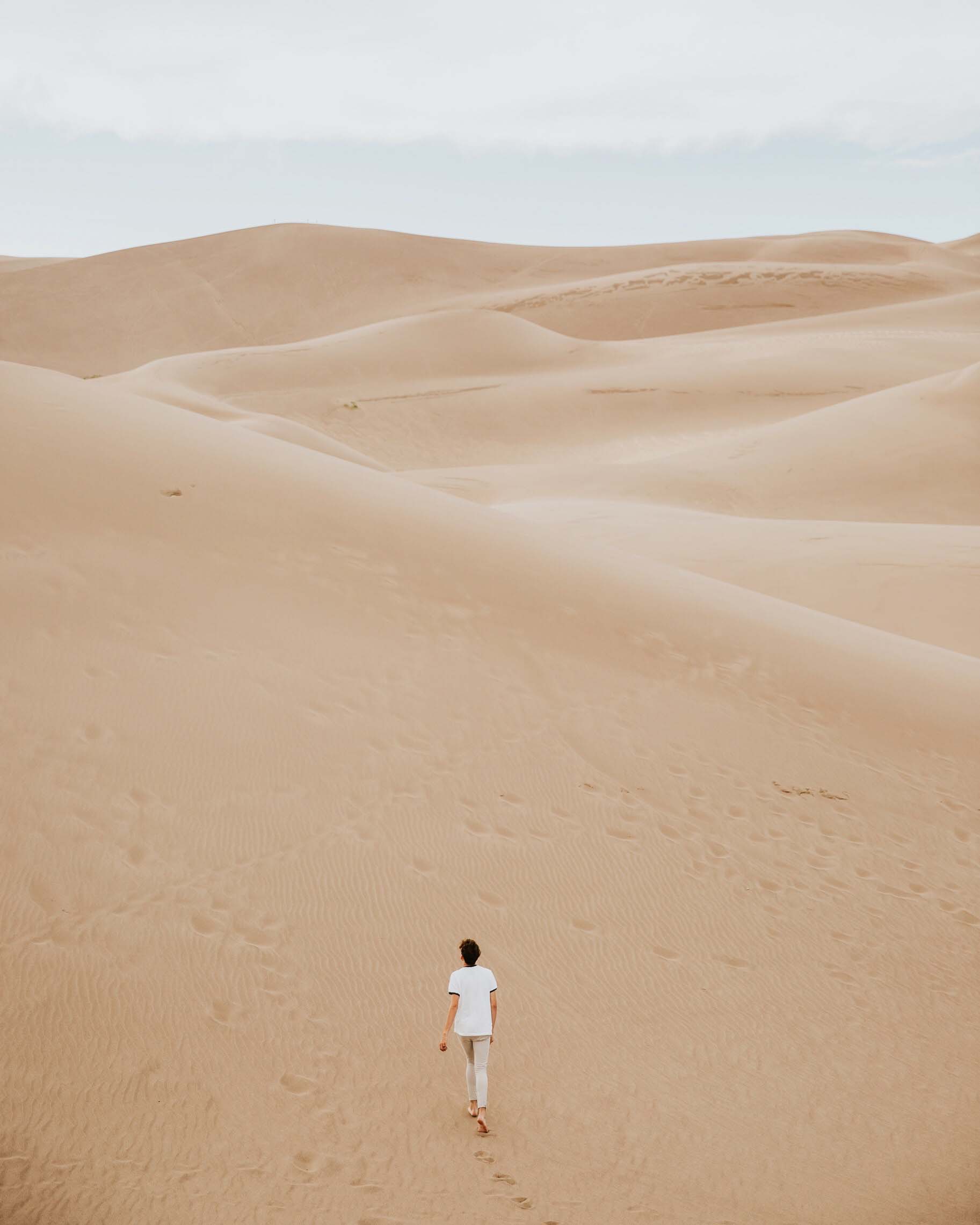 Truth be told, it’s not always been a comfortable experience. I’m told I’m a very sociable person and I’d agree with that statement, but I know there are a number of social connections I have let slide, especially since becoming a father.

It’s a very common story and one that is articulated perfectly and very personally in this article in the Boston Globe, written by journalist Billy Baker. After giving it some thought and consideration, Baker admits he has, for many years, concentrated on work and family.

He hasn’t felt lonely, but that’s because he is always busy or surrounded by family and work colleagues. When he takes the time to analyse how many of his long-term friends he genuinely keeps up with and sees regularly, it gets a bit painful. Crucially, he realises that his health may be at risk if he doesn’t pay more attention to his social connections.

I started doing the same prior to reading Baker’s article. I was inspired to do so following my involvement in a men’s mental health project run by the Movember Foundation.

My involvement in the project is only minor. Even so, I’ve had to read heaps of material about men’s mental health and how men often lack strong social connections. This is especially true after they become fathers and it can have a negative impact on their mental health.

Time and again I’ve read how men’s lives often take a particular path. They get so bogged down with work and family life that the one corner they cut is seeing friends. They stop socialising and ignore the social networks they built up at school, in higher education, work and sports or other clubs they may belong to. The result is loneliness by stealth and as busy family men, it can creep up on them without realising it.

When I thought about this, I realised was guilty of behaving this way. Without a full-time job I may not be in quite the same position as many men, but I noticed the pattern I have read about many a time, the same pattern that Baker highlighted.

I became a dad. At first I was a working dad that had to concentrate on work. I then became a stay at home dad at first of one but then two daughters and had to wangle my way into various networks primarly populated by mums, a task that isn’t always easy.

I noticed I stopped socialising as much. I can give examples. I have a couple of exceedingly good friends from home.

I used to see them pretty much every month. Two of us now have children.  Since the kids came along, we maybe see each other twice a year while my child-free friend and I see each other slightly more.

I also have a brother who lives in Central London, a very easy train journey away. We saw each other just before Christmas. That was the first time we’d seen each other in eight months (in my defence, he was in New Zealand for three of those months).

It isn’t all bad news. While I struggle to see some friends and family, other social connections are opening up. These may revolve around my daughter’s school or other groups I am involved with.

As I’ve learned more about the importance of social connections, I intend to treasure and nurture my established connections and the new ones I am making. I am also making a greater effort to keep in touch with old friends and reconnect with those I have unintentionally put on the backburner.

I won’t deny it though, it isn’t easy. I have two children with a demanding schedule of after school clubs and activities. I have a wife who works full-time and doesn’t get back home until the early evening.

Sure, I can and do go out and socialise, both with and without her. Even so, it takes enormous effort to arrange and it only takes a small problem with the public transport system and, puff, the evening’s plans go up in smoke.

Enough about me. What about you?

Do you recognise the pattern I have mentioned here, either in yourself or people you know? It is of course essential to acknowledge that social isolation is a massive issue for women and mums. It may happen for different reasons, but it’s an issue that affects both genders with painful results.

It’s a very personal thing, social isolation. Nonetheless, it’s something we should all be willing to discuss openly.

11 thoughts on “The importance of friends and good social connections”

PrevPrevious PostComic Relief, Rankin and I
Next PostBricoflor: a versatile flooring alternative for the garageNext