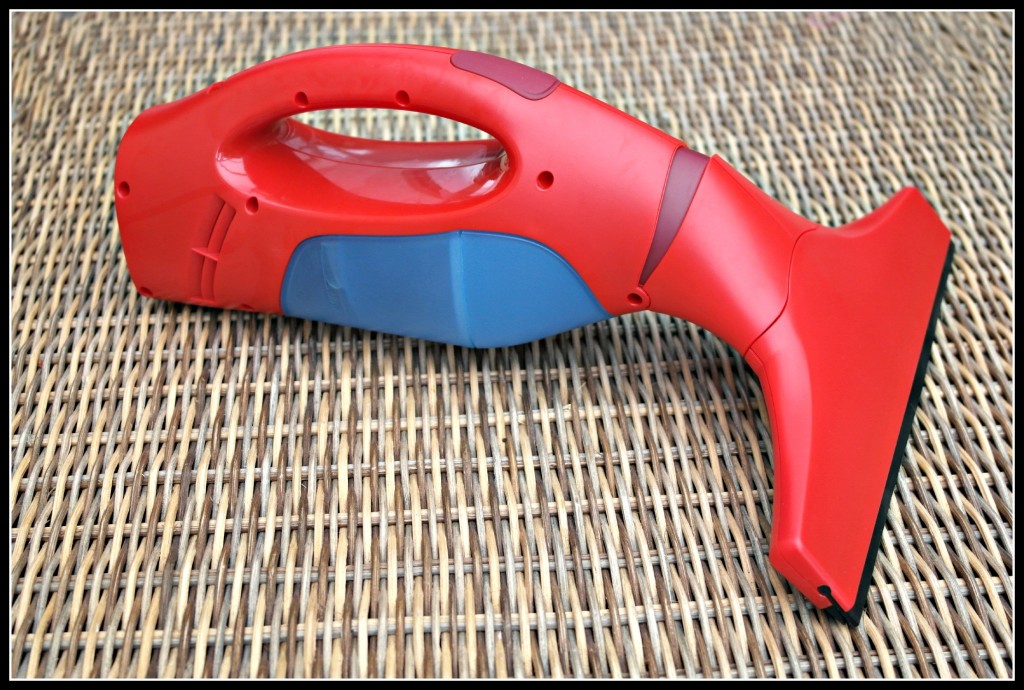 The Vileda Windomatic. Does a great job of removing wood polish from windows.

How often do your windows get cleaned? Although it happens, I confess it’s a pretty rare occurrence in this household. The exterior windows tend to get cleaned more than the interior, but that’s largely down to the fact I’ve learned the pressure washer does a pretty good job.

Even though I’m not hugely bothered by window cleaning, I was keen to give the Vileda Windomatic a try. This device is a small, hand-held vacuum cleaner that you run along a window after you’ve washed it to remove the dirt and make it shine.

Why was I so keen? Well, that’s because of the kitchen windows. A few days ago some nasty hornet-like insects invaded the kitchen. The one place they settled was on the windows.

In a bid to repel them, Mrs Adams chose to spray, in their general direction, the first thing that came to hand. This happened to be an almond-based wood polish. As you can perhaps imagine, the windows were left looking like Vaseline had been smeared all over them. 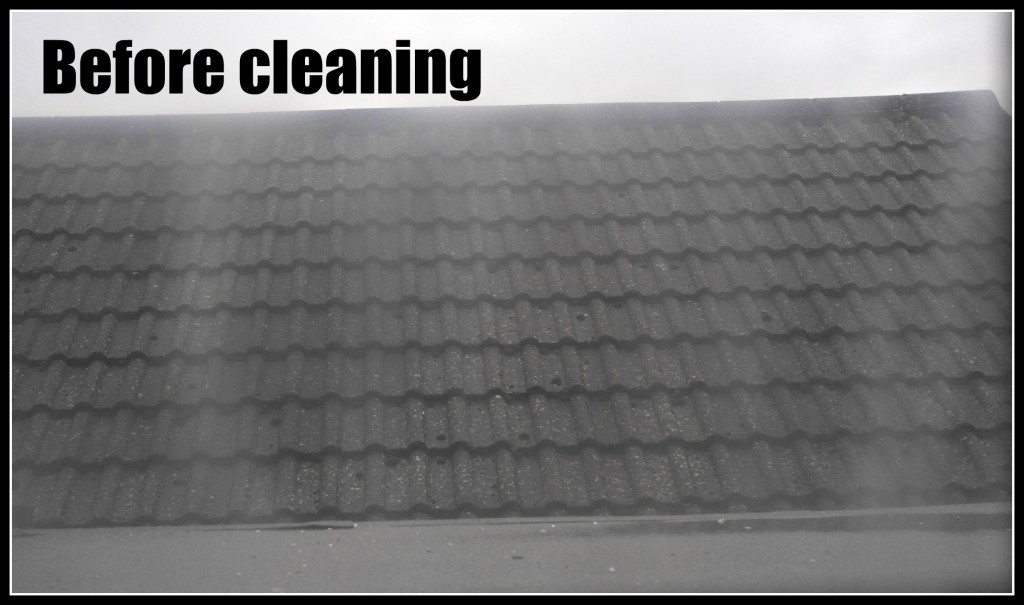 Our kitchen window, prior to being cleaned.

So how did this new device cope with these windows? We’ll come on to that in a moment. First the technical details and instructions for use.

To be absolutely clear, this is not a window cleaner. You are supposed to clean the window using the cleaning agent of your choice.

While the window is still wet, you run the Windomatic across the window. It sucks up any remaining water and dirt. The dirty water is stored in a reservoir you will need to empty from time to time.

The Windomatic has a rechargeable battery. It’s meant to take about six hours to charge the battery up. 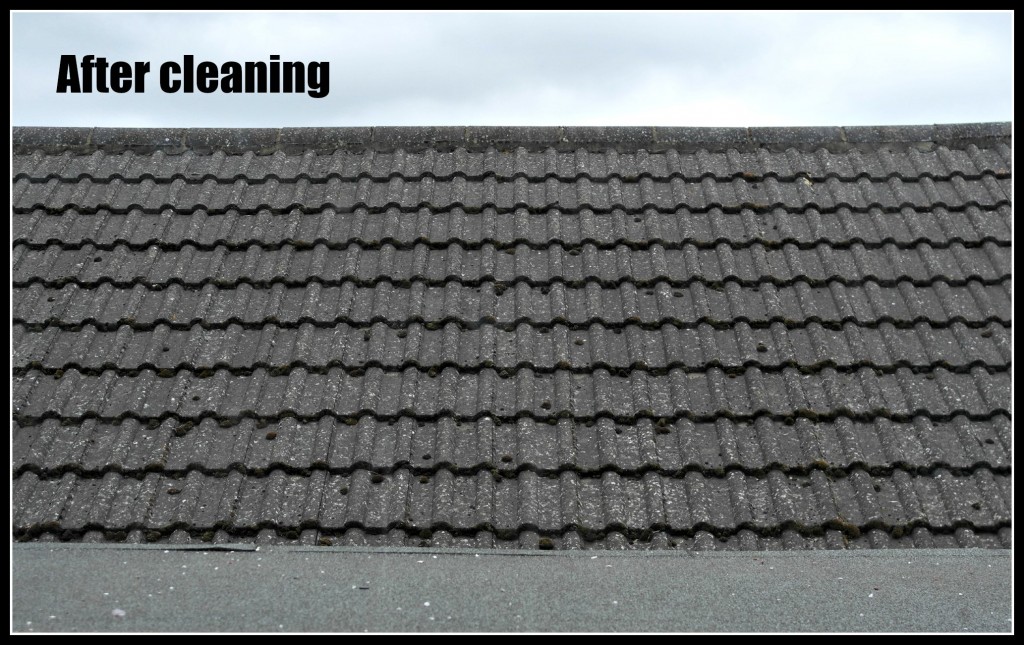 So did it work? As the before and after photos show, it did a very good job. I’m not sure the photos do the Windomatic justice; they really were in an appalling state. The device was given a very tough job and performed superbly so, yes, I was impressed.

The Vileda Windomatic is available direct from the Vileda website. Expect to pay around £50.